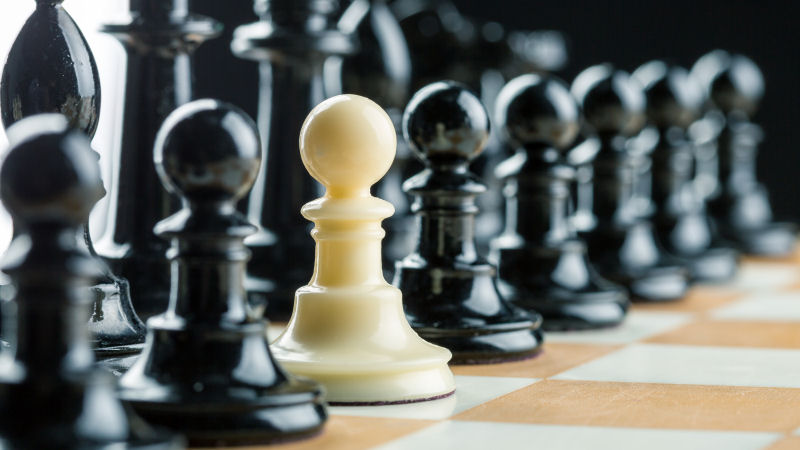 The unit is supplied in a 4XAA battery box with two of the battery connections removed; space thus created houses the PC board. The PC board is professionally made, and screen printed. The chip used is a Microchip 16F628. This is a nice little chip with ample flash memory and three timers. The code in the chip is protected, so I was not able to examine the Hex file.The output is via a high-frequency oscillator to two metal buttons which are held against the skin. After two or three weeks using this at max output (thankfully it is adjustable) you should expect a reduced sperm count and a will develop a rather dashing Afro hairstyle.

The device is designed to be worn on the ankle with the supplied strap with data input by means of a toe switch. I am not sure about toe switch activation; my toe-to-brain co-ordination is about a week-and-a-half. For testing purposes I connected a piezo sounder to the output and used the toe switch with my fingers.

These options are selected by pressing the clock key as the program cycles through the options which are transmitted by zap codes.

I found the setup instructions, which are supplied in the form of a PowerPoint presentation, easy to follow and instinctive.

For this reason, when I initially test any device, I use a reference spin(s) which results in the ball “dead-dropping” into the slot. This tells me if the device is capable of accurate prediction.

The Forester’s device does not speak the predicted number

It gives you a zap at the point where you are to look at the position of the ball and the number which is directly under it as you receive the zap, this requires that you hone your peripheral vision skills; if you try to focus too hard you will probably be looking in the wrong place when you get the zap. In practice you will actually reference the number under the ball by it’s (the balls) relative position to zero. (Does this make sense, or does it require clarification?).

FF is designed to give you a reference point at some stage prior to the end of the spin. This reference point comes in the form of a small electric shock (zap). At the precise moment of this zap, the operator must observe the number that is directly under the ball. Given that the ball is travelling in one direction at the rate of around 2.5 meters per second and the rotor is travelling in the other direction at about half that speed, this is no mean feat, particularly in view of the fact that you don’t know when or where this zap will happen. If you are to have any hope in identifying the number under the ball at zap time you’d better hone your peripheral vision skills.

It is important to understand that device does not advise you of the final number, it does not even advise you of the number under the ball as it enters the rotor. Instead it is designed to give the operator a reference point which should always be the same distance from the final entry point to the rotor, don’t forget; this reference point changes for each of the four accuracy settings.

It sounds complicated and it is, but nobody ever said roulette prediction was easy.

FF does a good job of giving you a consistent reference point on wheels that exhibit stator bias (drop_zone) but there are several others that do this relatively trivial task (for a computer) equally well and don’t require you to have the visual acuity of a Nighthawk.

Devices which use a lookup table and voice chip to output the number to an earpiece are more elegant, but I like this approach; it is simple, will run forever off a couple of AA batteries and is far more covert. You will also end up with a much better understanding of roulette prediction techniques with a device like this as opposed to an all-talking, all-doing, Bluetooth equipped, the histogram creating device.

Yes, it does, it worked extremely well on my reference spins straight out of the box. These reference spins are from wheels with a drop zone, or as Forester (incorrectly) refers to them, tilted wheels.

I have much more testing to do on different setups and will comment when more data is at hand.

Forester also claims that his device can effectively predict (give a fixed reference point) on wheels which do not exhibit stator bias. How well does it do this?
We have conducted tests on several wheels, ranging from old wheels in a training room, well-used wheels on the casino floor and a brand new Saturn wheel.

The device can be very frustrating; one day we were lucky to get one prediction per five or six spins, the next day we were getting seven or eight out of ten and the third day same as the first.

When the unit predicts it appears to be accurate but we have not obtained sufficient data to call it one way or another.

We are going to fit an LED such that we get a flash at the same time as a “zap”.

This way we can video the tests and replay the footage to determine the exact number under the ball at zap time.

The device certainly shows promise but the jury’s still out ’till:-

a. We get more data.
b. The device gives enough predictions to warrant the time and effort expended.

Because this is an old review from 2007, I will add this small note.

Since then the device has been changed a lot. It’s only 5 mm in height and much smaller with ten times more powerful microprocessor. The review was just at the start of developing FF roulette computer. New smarter programs have been designed, from Unlimited all the way to the Acrobat 1, 2, 3, 4 and 5. I added this not when was rebuilding the myrulet site and when the latest software for the FF was the Acrobat 5.  From this point of time when I look the review, it is just an indicator that using custom hardware and approach FF roulette computes have, was a good idea.