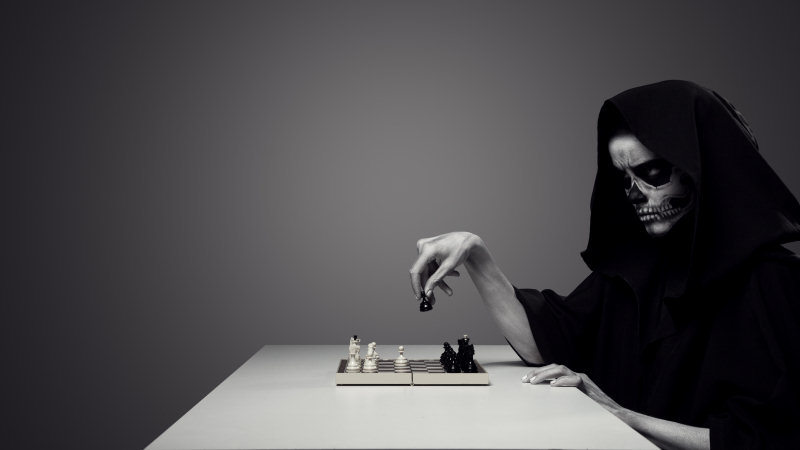 I would like to highlight it once more. Once when device is available for sale to public as the FFA Roulette Computer was from Jan. 2009, it wasn’t any more under our control, who else except members will be able to purchase it for testing. The reason why casino consultant showed so much interest in particular device and recommend it to his colleagues is obvious from previous discussions and because of genuine positive feedback about the device. Past few days I was pretty much in contact with purchaser, and additional tests were done in real casino environment, under various testing conditions with positive results.

Regardless how much this story may be impressive and genuine, I would still like to inform readers that roulette computers should never be taken as something that gives guaranteed  access to a gold mine. For better understanding on this matter please read articles at forums. Following quoted article can be found at Survtech’s  web page (Michael Barnett)

I then handed the device over to a client casino for further testing on a new wheel, which had not yet been commissioned.

Everything is well explained.  However since I know that some of readers are just average Joe without full understanding, I would like to comment last sentence.  We all know that after the ball hits rotor on roulette wheel, it will bounce. Sometimes it can jump 5 pockets, sometimes 20 or even more. It really depends on wheel design and kind of ball used.

Objective of roulette computer is to predict the point of ball impact with rotor. If with ball bouncing we have average value we can have advantage and adjust the offset ofr that. But there is no way that anybody and anything can predict with which angle the ball will hit pocket dividers and how it will jump from there. I know that there is some who selling similar devices, promising everything and anything, when reality is that devices they have can’t perform even basic predictions.  More then 99.9% of systems and devices advertised on internet are nothing more then scam.