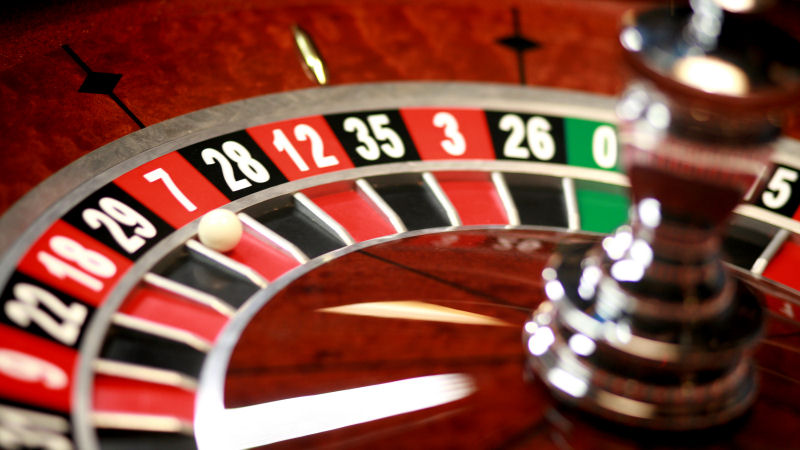 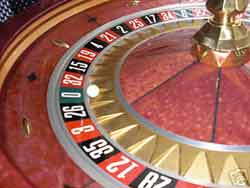 Roulette wheels are manufactured in England by Cammegh, TCS/Huxley, Kingroulettes (Zvonimir roulette) in Croatia, Before the USA, Carlo in France. Some wheels are made with such precision that it is almost impossible to devise a system to win large sums of money from a casino. It is especially true at large casinos with their advanced technology and security systems.

After Huxley introduced its new wheels into the world’s casinos, most other smaller companies went out of business. Then in the 1990’s, Cammegh Roulette Wheels came into the market and today, they are the primary competition for the John Huxley wheels worldwide. Between them, they supply over 90% of casinos with roulette wheels and the winning number displays.

The modern roulette table will have a roulette wheel with a variable speed mechanism, a reader camera and display that shows the winning numbers and gives an immediate analysis of the wheel history. The security of the wheel and game will use the latest micro/nanotechnology.

There has been a growing number of web-based online so-called experts offering a system to beat roulette. They range from mathematical mumbo-jumbo to handheld devices such as mobile phones or PDA’s. They are just a continuation of scam artists trying to sell the ultimate dream “how to beat the roulette wheel.” The obvious question is why would they sell you a system and have it known worldwide. The obvious answer – because it doesn’t work. Mathematical systems are entirely out of the question, as any threat to casinos, many online casinos promoting various systems just to get customers. However, Roulette Visual Prediction and computers do have a chance to overcome house advantage on some wheels. Often many scamming sites represent it as a guaranteed way to win on all kind of wheels, which of course is not the truth.

Changing the house advantage to player’s side is more comfortable to achieve it if the player is applying the adequate technique on the wheel where the ball has dominant drop point. This kind of wheel is in usual caused by the slight tilt of the wheel (tilted wheel). The advantage is also possible on some levelled wheels, but to be effective, that would require particular conditions. One, of course, is an accurate device with the capability of real-time measurements with appropriate algorithms for calculation. (Programs developed on mobile phones or PDA’s are not suitable for such tasks). Google for Java timing problems and check it by yourself.

An additional requirement is that wheel/ball do not have deformations and that prediction can be made later.

Even with all conditions prediction on levelled wheel still may not be capable on some wheels due to the large ball bouncing across rotor, or by wheel constriction by itself. Full ball scatters across the rotor reduces player’s advantage, by making it hard for him to define where that slight advantage is. Since it leaves him with the possibility of only slight edge, due to the sensitiveness of modern wheels, parameters may easily change which may shift results and advantage to a different position.

Casinos win not only because of the house edge but because of “churning,” i.e. gamblers put their winnings back into play. An example of this is double-zero roulette, whereby the real house edge is 5.4%, but the casino’s average win is 25-30% because of churning. Even if a player plays with the advantage, he should be cautious with the number of bets to not lose all money if a reasonable amount of unpredicted spins occurs. One of advanced approach to managing bets based on players advantage is Kelly’s Progression discussed in this thread at ruletteplace.com.